Before my sweet little boy was born this week, we were working on math facts again. Miss Adventuress and Mr. Scientist are working together on this. According to Montessori theory and practice, Miss Adventuress is at the perfect stage for absorbing information, and it’s much easier to learn the tables in that stage. We didn’t know about this when Mr. Scientist was in the absorbent mind stage, so now it is purely an act of will to memorize the math facts, which requires dedication. And we could say that he lacks a bit of willpower and dedication to this task. 🙂 So, I keep inventing little games to make it a bit more fun, and we play for 10 or 15 minutes several times a week. I don’t want them to hate math just because of having to memorize math fats, but it is important that they know them well. We can already see in other works, like long multiplication, that it will go much faster once we have the tables all memorized.

This is one game, five in a row. Each player has a game board, and there is a pile of number cards. They take turns picking up a number card and saying which number will be four more than that number (in the game in the picture), and covering that number on the game board (we used counting bears) until they have five in a row, in a column, or diagonal. They enjoyed playing this game, and Mr. Scientist gave me permission to make another version with subtraction.

I don’t have all of the gameboards from the version in the picture ready to share yet (UPDATE: These games are now available in my store, with boards for addends 2-9), but I do have the three more game ready! Just click on the picture below to download your own copy of the game, which includes instructions, five gameboards, and number cards. Enjoy! And don’t forget to click on the next image, which leads to a linky with more free resources, over at my friend Nancy’s blog, Teaching with Nancy! 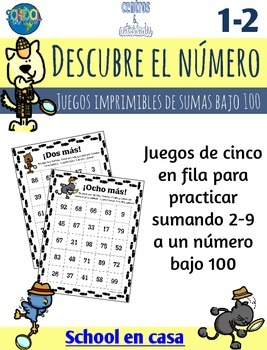 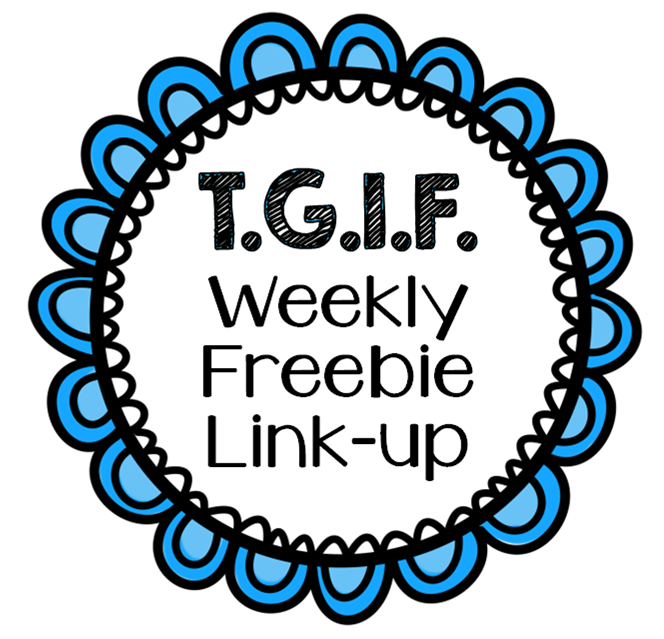 One Thousand: A Place Value Game